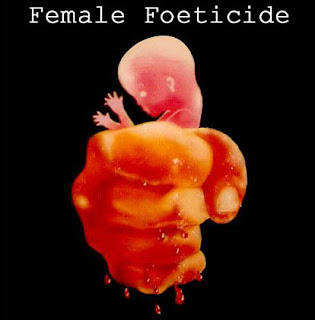 Stop Female Foeticide and Save the Girl Child
Standing in the 20th century, when the whole world is awakening to the call of feminism, a girl child in India is still regarded as burdensome. In some parts of India, still a daughter is always given the last preference because of dowry system. But it’s really very unfortunate to know that instead of killing the dowry system, people kill their girl child and that even before their birth. Before they see the world, the female fetus is killed in the mother’s womb.

Killing Female Fetus Leads to Murder
After the baby develops in the womb and the sex can be determined it is called feticide. The advancement of technology has led to determine the sex of a baby before it is born. Thus taking advantage of this, many people determine the sex of the child which is illegal in India and don’t even hesitate to kill, if the fetus is found to be a girl child. Since the child already develops it is nothing but murder.

Although disclosing the gender of a baby is not legal in India, many doctors do so for money and even arrange for the abortion. Numerous medical clinics are there which are involved in such illegal activities. But the most disturbing part is that though it’s a big crime, rarely the culprits get convicted. And this is not only common in rural India but also in cities where some families with the desire to have a baby boy kill the female fetus.

2011 Census on Female Foeticide in India 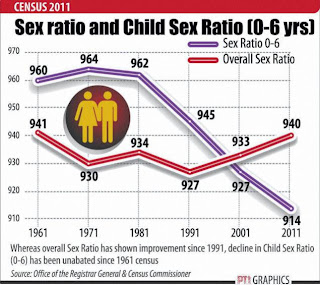 These statistics highlight the immenseness of our population. As for the sex ratio, it has been a positive move from 2001 - when the sex ratio was 933.
A study by Government of India indicates the few significant reasons for such situations.

The Pre-Natal Diagnostics Techniques Act, 1994
The Pre-Natal Diagnostic Techniques Act, 1994 was brought into operation from 1st January 1996. The Act has been framed so as to prohibit the determination and disclosure of the female foeticide.
It also prohibits any advertisement regarding the pre-natal determination of sex and prescribes a punishment with imprisonment and fine if any one violates the provisions of the Act. 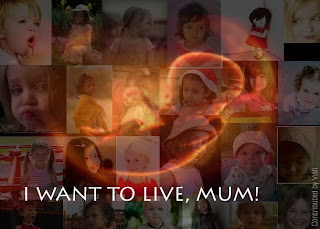 But it’s really unfortunate to know that inspite of such laws prevailing in the country, every day such crimes are taking place. This shows the improper implementation of the laws. Thus Indian government has to take more strict steps to make the existing laws more stringent so that no person ever dares to think of killing the female fetus.
Unless the society becomes educated, commission of such crimes will never end. Let people make aware of the fact that a girl child adds pride to the society and they are not a curse to a family. Let your daughter grow and make you feel proud of being her parents. 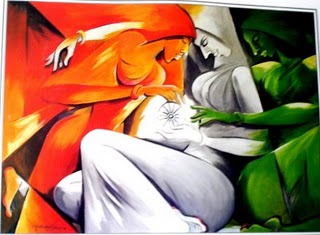 India is considered to be a land of many God's and Goddess's. We pray to these Gods and Goddess's to seek their blessings - both in good times and time of needs. The all powerful Goddess's are also women and we look upto them. And we should also look upto the girls. And should abolish the discerning thoughts of having a girl child. 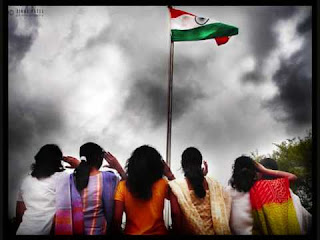 They have to realise that she is very important for the success of our society. That's why the Girl Child Campaign in India says - A happy girl is the future of our country.

After all, a Girl Child can become an inspiration for your life!!