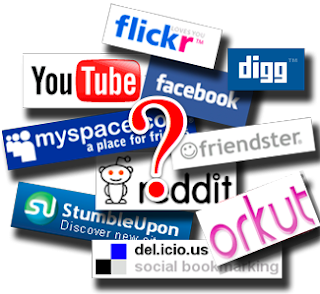 The Good and Bad of Social Networking

A piece highlighting the good and bad things about using social networking websites. Includes helpful tips on how to stay safe when online. 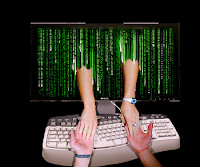 Social networking sites have made communication much easier. Friends’ and family now have a quicker, cheaper way of keeping in touch, making important relationships easier to maintain.
Not only does a social networking site help you keep in touch with friends you already have, but they also help you form new relationships. People can find others who share the same interests or hobbies and form friendships with them. These sites help bring together people from all different cultures and races: breaking down boundaries that may otherwise exist in everyday life. People are able to make friends with people they would never have even met without using a networking site.

Even those who see life from the rosiest of spectacles have to admit there are drawbacks to using social networking websites. People can use these sites to prey on the naive and vunerable. This can be done in a number of ways including grooming and identity fraud.
Just think about all of the sensitive information that people post on these websites. Details commonly found include: dates of birth, addressees, marital statuses, and jobs. All of this can be used against you by a fraudster.
It is also easier for people to harass, stalk and bully you through these sites.

Not only this but people aren’t always who they say they are. This could mean someone befriending you only to gain as much personal and sensitive information as they can. This too can be used against you.
Although it is true that legitimate businesses uses sites such as MySpace and facebook, it is also true that people could invent fake businesses or products and advertise them on social networking sites, in a bid to take your money. 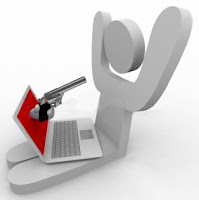 Restrict access to your profile or page to people that you know face to face, such as family and friends.
Don’t use a username that reveals anything about you. Stay clear from using your real name or age.
Keep personal information to yourself. Don’t post things such as: addresses, dates of birth, phone numbers, credit and debit card numbers or the name of your school or work.Remember that not everyone is trustworthy. Keep in mind that people lie.Avoid meeting people you have only met online.
Trust your own instincts if you are suspicious or feel uncomfortable when talking to someone. 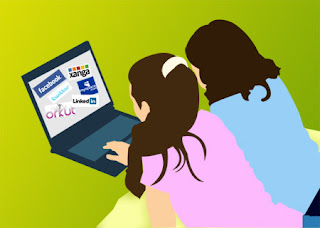 What’s There For Girls On Social Networking Websites
Social networking websites have become major parts of our lives and I belong to that thought of mind set that believes that these websites are beneficial for everyone if used with the right spirit. For boy’s privacy on these websites in not an issue but for girls it can mean a lot of difference. Therefore on one side after encouraging the fact that people especially girls should use the website I declare that they should use it by taking the necessary important steps.
First of all if possible don’t put up your own picture over any social networking website. It’s one of first and the foremost precautions that need to be taken care of. This is very important because from your pictures can stem problems that you can never imagine of. If you still really want to put up picture than be sure that it’s accessible to only your friends and not everyone over the networking website. Next is the issue of which people to add and which people not to add. The issue has a very simple solution and that solution is that add only those people on the internet that you know in person. Add boys who are you colleges or class fellows but put them in proper privacy.
The bottom line however is that the social networking websites have become the part and parcel of life and it’s a good thing that one uses this facility but only when proper precautionary measures have been taken. 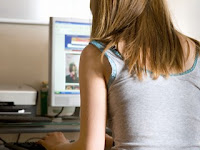 Although the dangers with using social networking sites are very serious, in my opinion they are good for our society as long as the correct precautions are taken. However, when it comes down to whether social networking is right for you that is something only you can decide, using your own judgment and past experiences. Before becoming a member of a social networking website do your homework on what they have to offer but also find out about the risks involved.

The sale is neither here nor there until the relationship is established. 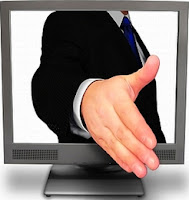 The problem when you’re faking that relationship - like, after you make the sale - is that the friendly emails suddenly stop. When the relationship is fake, the client detects that. In fact, we all do.
But if the relationship is real, you will do the best for your client. When that happens, you’ll begin to see all those negative responses vanish. Why? You just became a friend, and friends look out for one another. A short-term sales person or marketer sees only the number they’ve been given to hit.
People are suspicious of marketing. If they see that you are actively trying to sell them something they will resist your offers. Direct marketing strategies are also useless in this new trust economy and institutional info has become the symbol of fake, untrustable company communication.
Customers want friendly, sincere, credible and unpartial suggestions, passionate recommendations by someone who cares about their needs and not only about extracting money from them.

Start building a following of passionate, true fans and followers who love your advice, suggestions and ideas. Let them be your best marketing agents. Help them realize their dreams and they will in turn do the best word-of-mouth marketing job you could ever buy, for free. 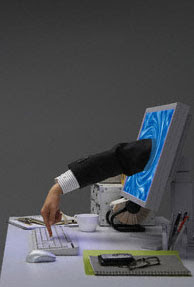 Privacy Protection Issue on Social Networking Sites
Social networking sites (SNS) are built for all, old, youngsters and kids equally enjoy these social networking sites. During the past few years, these SNS have earned great popularity among people of all ages and regions. Major reason behind this popularity is that these sites provide individuals a plat form to express their own interests and find out people of the similar interests and individuality. Though this is a great way to make a chain among individuals of different backgrounds and welfares to meet, make discussions, share unique ideas and conclude useful information from across the world.

Where these social networking sites are broadcasting the modern lives of people at large, there are also some threats attached with these networks. Privacy issue arises when you are not willing all your contacts to see particular peace of your live data, like profile information, threads, display images or links of your account. Some features provided by these sites are totally out of user control and go by default. At the same time, some people are still unconscious of the identity theft and threats, and are unaware of the way to make privacy setting of their SNS accounts. Though many of people may be using fake identities, but the risks exist when they publish a sensitive kind of links or videos, or it becomes sensitive with the comments made on it. Such situations can be more dangerous for kids using SNS who are not fully conscious of the gravity of the wide reach of their data online. A little comment made on a post can turn a serious issue into a joke and even a joke video can lead to the life threats to a user. This is the biggest disadvantage of SNS that users are unable to control others viewing and making comments on their live data.

A report says that many people, especially parents, are getting more conscious about their privacy on these social networks for little kids. Generally kids may not be completely aware of the sensitivity of a topic where they make comment or post new data about. Sometimes, they broadcast too much account information data online that may lead to vulnerability of their privacy. Definitely there is a need of an appropriate framework to identify and cope with these privacy issues to make social networking more secure and safe.